Walking through the Doors of Architect Pablo Antonio’s Home

I was fortunate enough to be stumble upon a restaurant that carried more back story that I
could ever imagine. 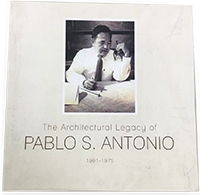 In Zamora street of Pasay, there is a home surrounded by a tall cement wall. I came there
with the intention to interview Ms. Malu Veloso, daughter of Pablo Antonio and a fashion
designer, about the heritage building. With her generous smile and accommodating nature, she
gave me a tour that contains numerous stories in each room.

According to Mrs. Malu Veloso, the house was originally called My Mother’s Garden in
respect of her mother however due to complications in registry in the city hall, the home is only
known by mouth as My Mother’s Garden but recognized by Architectural Legacy of the
Philippine National Artists as Heritage home of Architect Antonio Pablo who was declared as a
national artist in 1976.

The Filipino stylized tropical home was built in 1948 and it is currently being maintained
by her family and the money she gets from the food she serves. The design of the house consists
of massive adobe white walls with hardwood beams and columns that hold the well planned
ceiling that is designed to help the circulation of air in the building. The house was also built
with full screened windows that compliment the greenery outside the home in response of Pablo
Antonio’s design concept to climate and local sensibility. 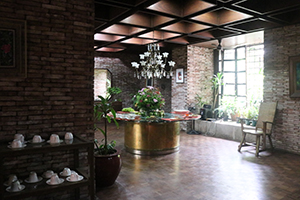 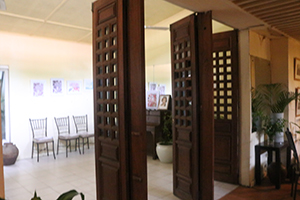 It also has a working pond inside. 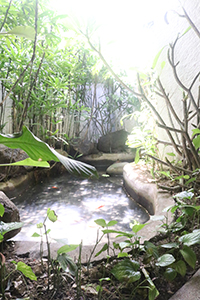 This area leads to different rooms.
One room leads to a private dining area with air-conditioning. 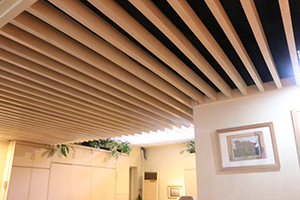 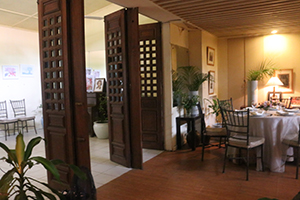 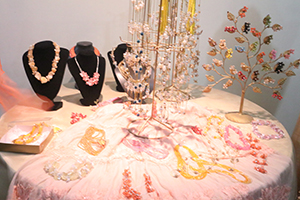 In another room, is her collection of jewelleries made by women in a different province
to help them earn a living as well as exercise their creativity.

She continues to preserve the home to carry on her father’s legacy as well as educate
inspiring architects and designers to support green living which can be seen inside and outside of
their home. The design of the home itself has a character that speaks for appreciation in nature
and correlation of space, environment and the user. 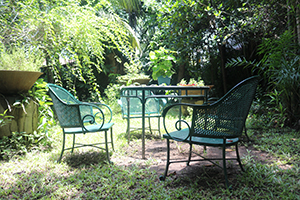 I personally never thought much about preservation but after hearing the story of Pablo
Antonio’s home and the advocacy his family continues to follow, encouraged me to further learn
and understand the importance of conservation of heritage buildings because it involves not only
the entity of the structure but also the core values within it.